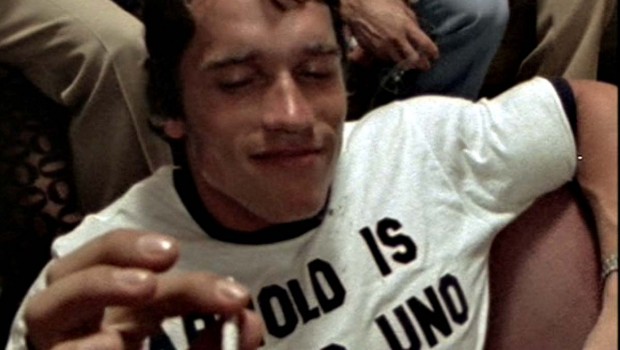 Will pot laws go up in smoke?

Steve Chapman the writer and columnist for the Chicago Tribune writes about the politics of marijuana.

Barack Obama said, “When I was a kid, I inhaled. That was the point.” Presumably, Mitt Romney never did, and who knows? Maybe he’d be ahead in the polls if he had — though, he might note, it’s never too late.

Logicians will quarrel with my reasoning, arguing that drug use did not propel these men to high office. That’s true. But it obviously didn’t hinder them.

For decades, champions of the drug war have trumpeted the dire risks of marijuana. But millions of Americans have used and even enjoyed it — nearly 100 million, in fact. Most of them have gone on to lead responsible, well-adjusted lives. 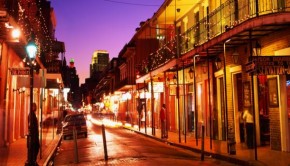 How New Orleans Is Winning a War Against Murder → 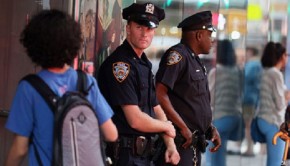 Stop-and-Frisk: How Government Creates Problems, Then Makes Them Worse →