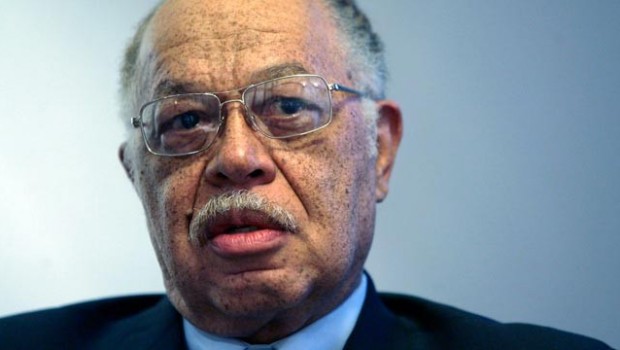 Why Congress ought to stay out of the Gosnell coverage

Dorian Davis, a libertarian writer, HHR contributor and journalism professor has a new piece up at  The Washington Times:

It is not that the media have done a great job reporting the Gosnell  case.  In fact, quite the opposite. A week ago, I’d never heard of it.  Then Kirsten  Powers wrote a column on the media “blackout” (that’s where  I read about the  trial), and more outlets started to admit the  deficiencies in their own  coverage. Margaret Sullivan at New York Times,  for instance, wrote  that she had underestimated the news value of the  case.

So the media is not perfect, but Congress still ought to stay out of the  Gosnell coverage. 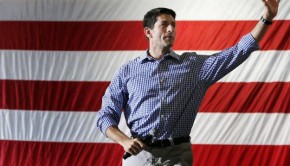 White people are poor because of their culture → 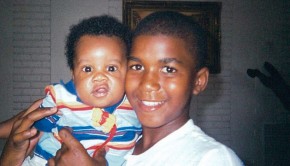 The pro-life movement died along with Trayvon Martin → 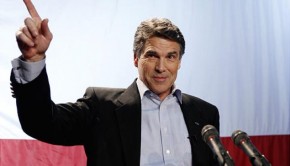 When Does Life Begin? →