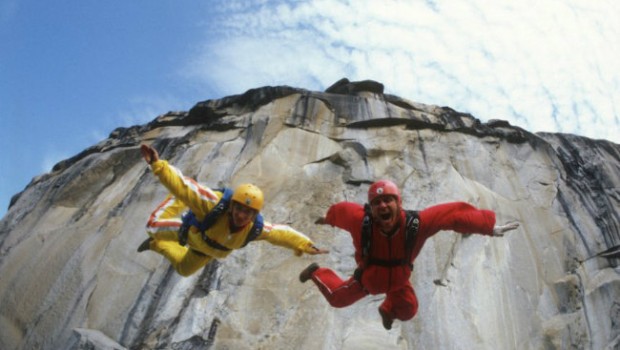 To Soar Like An Eagle: a film review of Sunshine Superman

Sunshine Superman is the tragic true-life story of sky-diver Carl Boenish who pioneered the Base jumping movement in The United States and abroad. Base stands for “building”, “antenna”, “span”, and “Earth”. It was the goal of Carl and Jean Boenish, in jumping off each of these, to feel like astronauts walking on the moon.

Filled with majestic and breathtaking photography-much of which was obtained from Carl Boenish-the film was produced, directed and written by Marah Strauch who also portrays Jean Boenish (the wife of Carl Boenish) whom Carl loved very much. The remarkable cinematography is by Carl Boenish, Vasco Nunes, and Nicolay Paulsen.

Although the story-line does, sometimes, become a little slow as we watch Carl overcome hurdles in his quest to skydive and base jump, the visions of Utopia seen from the tops of some of the highest points in the U.S.A. and Europe over compensate for this minor flaw. Filmed in color with a running time of 100 minutes, this biographical documentary is rated PG. 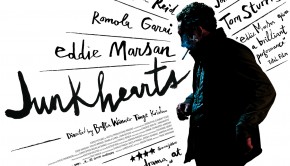 A New Age in Humanity: A Film Review of Junkhearts →