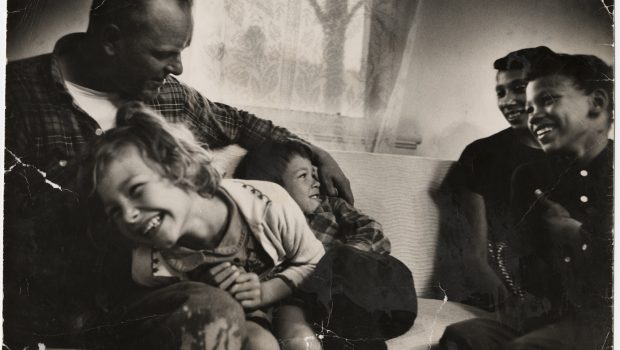 To Be Loved: A Film Review of ‘Loving’ by Cleo Brown

For my birthday this year, a good friend took me to see the movie Loving. Written and directed by Jeff Nichols; the focal point of the film is an interracial couple named Loving who illegally married one another, in effect, violating  Virginia’s miscegenation laws. The film stars a beautiful and demure Ruth Negga and a stoic yet handsome Joel Edgerton as Mildred and Richard Loving.

At first glance, the film appears tedious and boring moving at a snail’s pace. Before I knew it, however, I was caught up in the struggles of this extraordinary couple, and their three children who were banished from Virginia for a period of twenty-five years. Eventually, the case of Loving vs. Virginia became a landmark 1967 United States Supreme Court civil rights case invalidating all miscegenation laws in the United States.

Unfortunately, the film ends much too soon, with the high court’s ruling.  The film, having gotten so caught up in the struggle of the Lovings, we the viewers are left pondering about the outcome of this family in the aftermath of the decision.

Nevertheless, film couldn’t have come at the right time, a time when when blacks and whites in the United States are polarized along racial lines. Perhaps in some small but significant way, Loving, the story of a white man and black woman who only sought to love each other and raise their children in peace and harmony serves as a powerful example to all of us throughout this holiday season to get along, to love and to be loved. For to love and to be loved is all that the Lovings and their children sought.

On a scale of from one thru ten I rate LOVING a 9+.