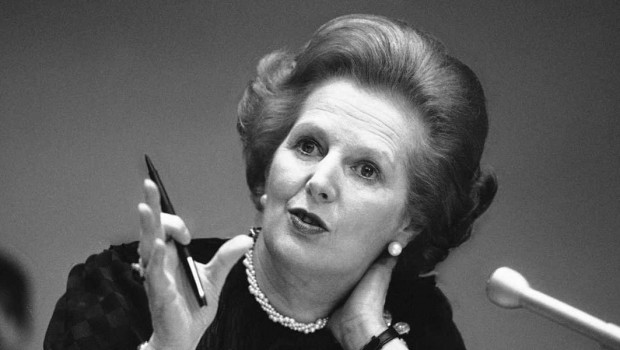 Margaret Thatcher: An icon for women?

NEW YORK, April 9, 2013 – The political legacy of former UK Prime Minister Margaret Thatcher is well known throughout the world, but could she be remembered as an icon for women?

As the first female British prime minister, Thatcher, nicknamed “Iron Lady” is better known for her free market policies and her contribution to ending the Cold War with the Soviet Union than as an inspiration to women.  In fact, she was often criticized for her lack of advocacy for women’s issues.  Thatcher was frank about her feeling towards the feminist movement in being quoted as saying “I owe nothing to Women’s Lib.”  While clearly not a feminist, Thatcher’s career

was an inspiration to women. 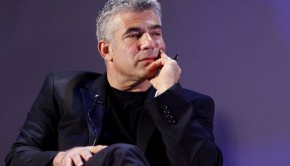