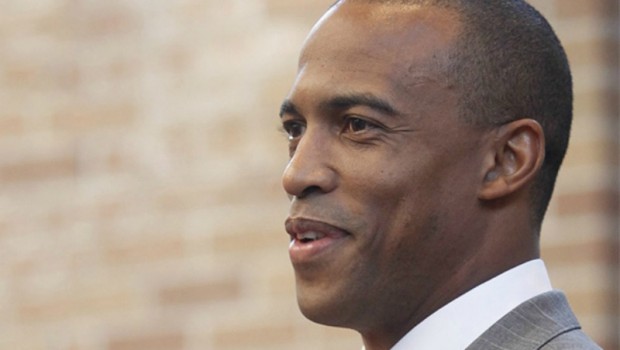 When Mike Ditka canceled a speaking engagement last month at the annual conference hosted by the Texas Public Policy Foundation, organizers of the sold-out event were fortunate to find someone else from the NFL to fill in on short notice. As it happened, their last-minute substitute ended up giving the most talked-about speech at the multi-day confab in Austin, which featured speakers such as Louisiana governor Bobby Jindal and Texas senator Ted Cruz.

Ditka’s replacement was Scott Turner, a Republican member of the Texas House of Representatives who was elected in 2012 and hails from the Dallas suburb of Richardson. Before becoming a member of the legislature, Turner logged eight seasons in the NFL, playing defensive back for the Denver Broncos, Washington Redskins, and San Diego Chargers. Though not yet known to the national media and Acela-corridor crowd, Representative Turner is one of the nation’s most promising GOP stars.