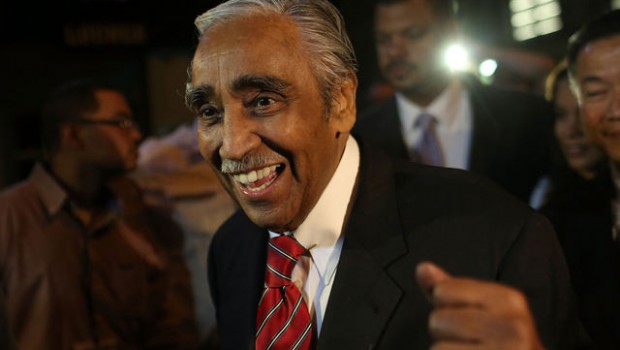 Again this year, African Americans placed higher priorities on participation in politics than the pursuit of capitalistic and business development initiatives to improve their economic conditions. Their primary motivation is to use “the vote” to get what they want and need. In 2012 Blacks continued to display dysfunctional political behavior. Instead of seeking and supporting candidates and platforms to improve the financial status and wealth-building through private and public sector programs, the following abhorrent political behavior occurred among African Americans.

Once an African American is elected to high office, they or a member of their family, lounges there for life. Examples are African-American voters in Chicago, Detroit and New York City. They should be awarded the “Colman Young ‘I Stayed Too Long’ Political Empowerment Award.” The award has dubious value. Coleman Young became Detroit’s first Black mayor in 1973 and served in that capacity for 20 years.

By the time he left office, Detroit had lost half its population. During Young’s tenure, Detroit became the world’s “murder capital”, arson capital and America’s most dangerous city. The poverty rate zoomed to the highest in the U.S. Unemployment rose to more than 24 percent and Detroit became a lawless pocket of poverty as property values plummeted.

People are asking: “What were they thinking to reelect 83-year-old John Conyers Jr. to his 25th term in the U.S. House of Representatives?” As Detroit has deteriorated, many of the voters that regularly re-elected Mayor Young have repeatedly sent Conyers back to Congress since 1965. He’s become a fixture on Capitol Hill and is the second longest-serving incumbent member of the House (after fellow Michigan Democrat, John Dingell who is No. 1). Conyers is the third-longest incumbent member of the Congress by length of service. His wife, Monica is a former Detroit city councilwoman who has been imprisoned since pleading guilty to conspiring to commit bribery.

In the 2012 elections, Harlem’s scandal-scarred “Lion of Lenox Avenue” cruised to a 22nd term in the House of Representatives. Rep. Charles Rangel claimed victory for District 15’s seat despite his diminished status in the House. Rangel provides his constituents little clout since he was censured by Congress in 2010 and stripped of his chairmanship of the powerful House Ways and Means Committee.

In Illinois’ 2nd Congressional District a political enclave that covers most of Chicago’s South Side and nearby suburbs, Jesse Jackson Jr. caused a special election that could cost upward of $5 million after resigning from the Congressional seat that he held for nearly 17 years, immediately after he’d won another term. The voters gave him 65 percent of the votes even though he was bed-ridden and never made campaign appearances.

The “I’ll Be Sweeter to You Tomorrow than I was Yesterday” Award goes to Black Voters across America who gave Barack Obama “95 percent” of their ballots in the 2012 elections despite high unemployment rates and being on the wrong end of American wage and education disparities.

The one thing that makes a president’s second term so interesting is the fact that as a “Lame Duck” a president can do things they couldn’t before because they no longer have to please everyone to get their votes. This opens the door for Obama to do what he really wants to do with his power as president. Last but not least, one of the biggest and most important items that might be on Obama 2’s agenda is what he might do to help his most loyal constituents, African Americans. They have had to stand by and watch as Obama has done what he could do to help the country, leaving their specific needs out of his agenda.

A new initiative the Obama  Administration should be about is a “White House Conference on Minority Business” to address the lagging economic growth in minority communities. African Americans stumble through elections not knowing the cure to their lack of opportunities and growth is to foster Black-owned businesses which should be the source of jobs and wealth-building.

William Reed  is the President and Chief Executive Officer of Black Press International. He has been a Media Entrepreneur for over two decades. A long-time Washington insider, Reed’s special strengths include: public and community relations; grass-roots organizing; script and speech writing, legislative affairs tracking and research; and access to a network of national and local government, business and organizational policy-makers and public opinion-molders. 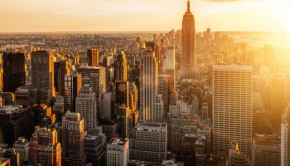 An Urban Conservative Agenda For Cities → 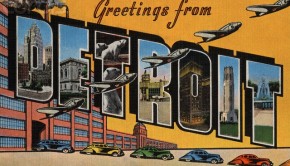 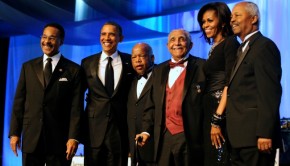