The Republican Who Ended Homelessness

Philip Mangano may have created  the model for ending homelessness in America.

Say what you will about George W’s tenure as POTUS, but apparently his homelessness czar Philip Mangano knew what he was doing. Mangano was a major proponent of a “housing first” approach to homelessness, which actually seems to be working. “Between 2005 and 2012, the rate of homelessness in America declined 17 percent.” Furthermore, studies now show that it actually costs three times as much money to leave the homeless on the streets and pay for subsequent problems, than find them housing. 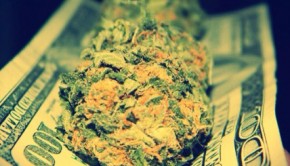 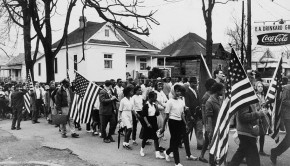 Was Martin Luther King, Jr. a Republican? Probably not →