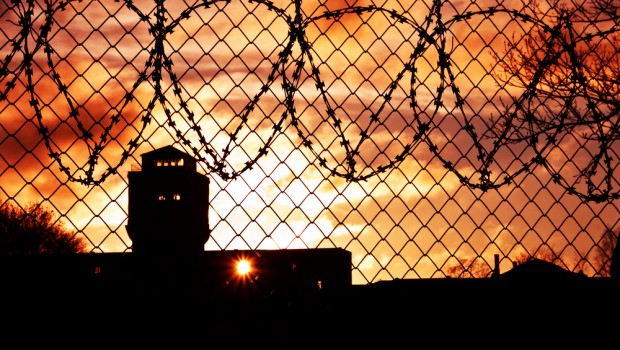 The nationwide budget crisis has forced many states to re-examine their  spending – and with corrections being one of the largest expenses, many  have come to the conclusion that it is time for criminal justice  reforms.

From The American Bar Association Journal:

Private prison operators have spent tens of millions of dollars for lobbying and campaign contributions in the past three decades. Besides ongoing state efforts, the CCA spent $23.4 million to lobby the U.S. Congress and several federal agencies over the nine years from 2003 to 2011, coinciding with increased immigration enforcement and detentions. Last year, the CCA received $208 million from contracts with U.S. Immigration and Customs Enforcement, and the Geo Group (formerly Wackenhut Corrections Corp.) got $216 million.

What the CCA wants to purchase in the states with its “corrections investment initiative,” says Judith Greene, director of the nonprofit Justice Strategies, “is another way to sustain its once-again-threatened business model. They need more than the bailout from immigration detentions.” Greene’s group researches and advocates for reform in correction and sentencing law and policy.

A number of studies have shown private prisons bring little or no cost savings, and their profit margins depend mostly on spending less for the biggest business cost—personnel. That means paying less for prison guards, already an extremely low-paying occupation. One result is high turnover and the incompetence that inexperience brings, Greene says. And that has sometimes been a recipe for disasters like prison breaks or prisoner abuse. CCA spokesman Steve Owen says the company is just “one tool in the toolbox for decision-makers meeting criminal justice needs.”

NOTE: This article was submitted by Right on Crime a project of the Texas Public Policy project, and represents one of the few serious conservative efforts to engage criminal justice issues.  http://www.rightoncrime.com/ 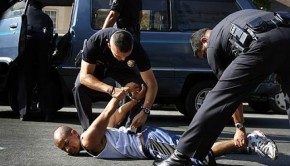 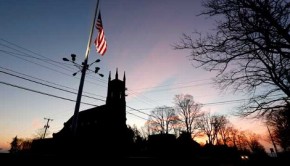 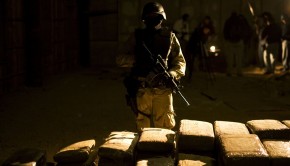