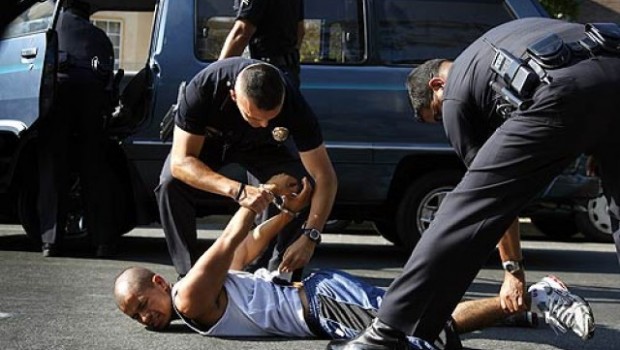 It started as a routine 911 call. Someone in South Gate, a working-class city in Los Angeles County, had seen a group of young black males who appeared to be breaking into a neighbor’s house. When the South Gate police arrived at the scene, they blocked the street with their patrol cars. Three teenagers ran out of the house, jumped into their own car, and rammed through the barricade. The kids headed for the freeway, first speeding south toward Long Beach on the 710 and then turning west onto the 105.

By now, Los Angeles County Sheriff’s deputies and California Highway Patrol officers had joined the pursuit.Moments later, the suspects’ car caught fire. They pulled over, leaped out of the car, and scrambled down the highway embankment. To the north was the Watts section of South L.A.; to the south, Compton. It was here that the three teenagers made a serious mistake: they ran north into Imperial Courts, a 500-unit public-housing development controlled by one of Watts’s oldest street gangs, the PJ Crips. The suspects themselves were members of a rival gang, the Bounty Hunter Bloods. 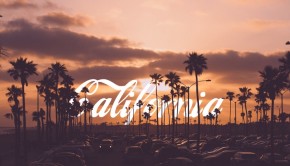 Can the GOP Learn From California? →

Ferguson from a police perspective →