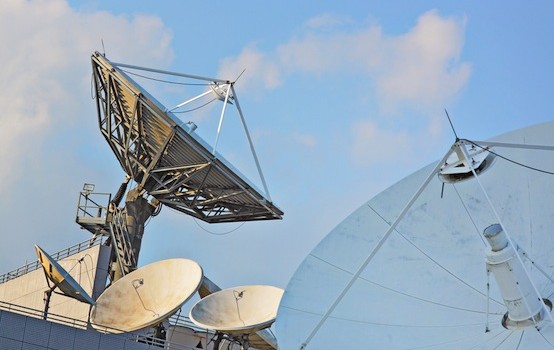 The intelligence community is a state within a state (via TomDispatch.com).

Weren’t those the greatest of days if you were in the American spy game? Governments went down in Guatemala and Iran thanks to you. In distant Indonesia, Laos, and Vietnam, what a role you played! And even that botch-up of an invasion in Cuba was nothing to sneeze at. In those days, unfortunately, you–particularly those of you in the CIA–didn’t get the credit you deserved.

You had to live privately with your successes. Sometimes, as with the Bay of Pigs, the failures came back to haunt you (so, in the case of Iran, would your “success,” though so many years later), but you couldn’t with pride talk publicly about what you, in your secret world, had done, or see instant movies and TV shows about your triumphs. You couldn’t launch a “covert” air war that was reported on, generally positively, almost every week, or bask in the pleasure of having your director claim publicly that it was “the only game in town.” You couldn’t, that is, come out of what were then called “the shadows,” and soak up the glow of attention, be hailed as a hero, join Americans in watching some (fantasy) version of your efforts weekly on television, or get the credit for anything.

Nothing like that was possible–not at least until well after two journalists, David Wise and Thomas B. Ross, shined a bright light into those shadows, called you part of an “invisible government,” and outed you in ways that you found deeply discomforting.

Their book with that startling title, The Invisible Government, was published in 1964 and it was groundbreaking, shadow-removing, illuminating. It caused a fuss from its very first paragraph, which was then a shockeroo: “There are two governments in the United States today. One is visible. The other is invisible.” 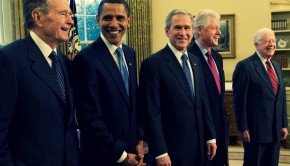 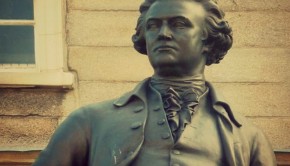 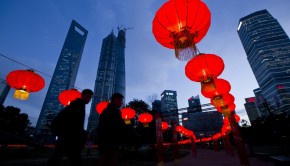 The World is Getting Better…Much Better →