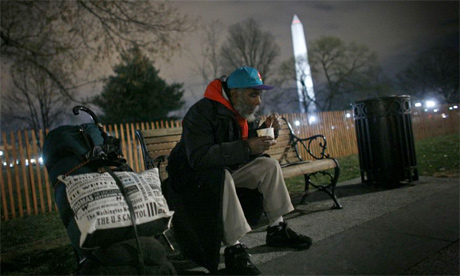 The Decline and Fall of “Chocolate City”

Back in the day, African Americans in Washington were experiencing unprecedented political, social and economic status. In the 1970s, D.C.’s Blacks made their move from the streets to the suites. Black professionals moved up private sector and government career ladders and became the policy and decision-makers on rules and regulations that benefited Black people and institutions.

Marion Shepilov Barry Jr. exemplified a machine boss who dominated politics for more than a decade serving as the second elected mayor of the District of Columbia from 1979 to 1991, and again as the fourth mayor from 1995 to 1999. Barry is remembered fondly as a champion of the young, the aged and the poor, having plowed hundreds of millions of tax dollars into summer jobs programs, senior centers and an array of social welfare programs that ranked among the most generous in the nation. He also used the city’s bureaucracy as a vast employment program that fostered the growth of a Black middle class that have the highest paid municipal jobs in America.

All of that is long gone. The people that Barry made middle class have taken their salaries and taxes and moved out of D.C. to make Prince George’s County, “America’s wealthiest majority-Black county.” As the Blacks of means leave D.C., more Whites, Asians and Hispanics are moving in. The District of Columbia’s Black population is under 50 percent. The city that once had a 70 percent Black population has dropped down to just 301,000 Blacks of the city’s 601,700 residents. The “Black Power Elite” that came to be in the ’60s and ’70s are eroding in power and prestige. The “Black Power” way of life is at an end in D.C. 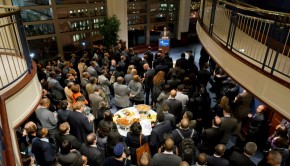 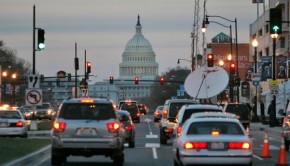 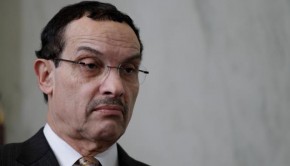