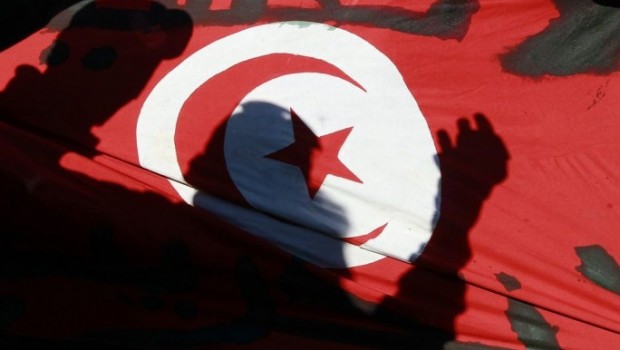 The Children of Hannibal

The rich heritage of Tunisia, maybe the only place where the Arab Spring stands a chance.

The Arab Spring began in Sidi Bouzid, a small Tunisian town, at the end of 2010. In a desperate protest against the corrupt and oppressive government that had made it impossible for him to earn a living, food-cart vendor Mohamed Bouazizi stood before City Hall, doused himself with gasoline, and lit a match. His suicide seeded a revolutionary storm that swept the countryside and eventually arrived at the capital, Tunis, where it toppled dictator Zine El Abidine Ben Ali in January 2011. Just weeks later, Hosni Mubarak was thrown from his palace in Egypt. Muammar el-Qaddafi was lynched later that year in Libya. Syria’s Bashar al-Assad may be the next to fall.

For the most part, the Arab Spring isn’t going well. In the post-Mubarak parliamentary elections, Egyptians voted for radical Islamists by a two-to-one margin. The Libyan state, totalitarian under Qaddafi, is now so weak that it barely exists, as the September terrorist attack that killed the American ambassador demonstrated. In Syria, the revolt against the tyrannical house of Assad may be only the opening chapter in a long civil war.

But things look different in Tunisia. True, a mob of radical Salafists rioted at the U.S. embassy in the capital, but the police did their job and protected our diplomatic staff and property. President Moncef Marzouki even dispatched hundreds of his own presidential guards to the scene. The Islamist party Ennahda won more votes in the election last year than any rival, but it still won fewer than half and was forced into a coalition government with secular liberal parties.

In Tunisia, no one person or party has its hands on all the levers of power. Citizens are free, and so is the press.