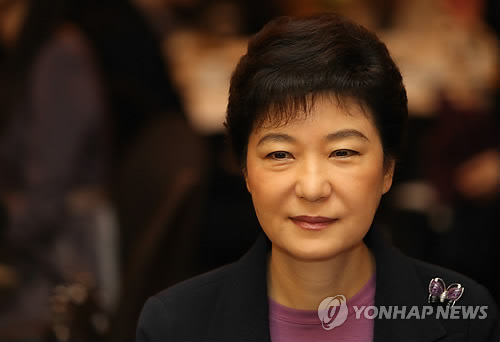 Both sides have interpreted those results to their advantage, with the opposition camp claiming they have narrowed the gap to the extent that an upset victory is likely. The polling results were the last to be published before the Dec. 19 vote, as South Korean law bans their release in the last six days of the election period due to concerns they could disproportionately sway voter sentiment. In past elections, the final surveys have been a reliable barometer of public opinion.

Park, the 60-year-old conservative contender, kicked off the day in Uijeongbu, north of Seoul, on a seven-stop trail that will also take her through other cities in the capital region, the northern Gangwon Province and the battleground North Chungcheong Province.

Moon, the 59-year-old liberal candidate, started the day by announcing a package of plans to boost jobs, a cornerstone of his campaign..