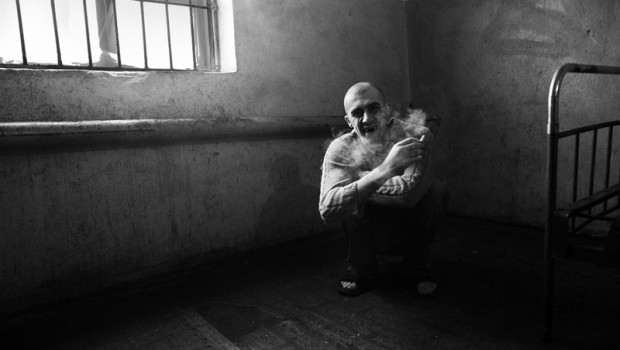 Our Crazy Treatment of the Mentally Ill

A Bronx man died in police custody last week after police responded to a 911 call. An Iraq combat veteran in El Paso, Texas, serving a two-day DWI sentence, died after being subdued by guards. A woman died after being Tasered by sheriff’s deputies in a Fairfax, Va., cell.

What they had in common, besides expiring abruptly while in the hands of law enforcement officers, is mental illness. Denis Reyes was afflicted by bipolar disorder. James Brown reported being diagnosed with post-traumatic stress disorder. Natasha McKenna had a history of schizophrenia.

We used to warehouse the mentally ill in overcrowded, unsafe asylums—”loony bins”—where they often got crude or ineffectual treatment, if any, and endured violent abuse. But our civilization has moved past that primitive stage. Now we warehouse them in jails and prisons, where their conditions are often even worse. 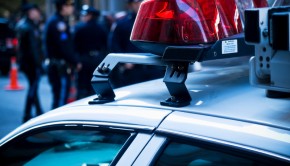 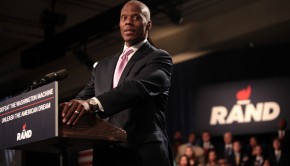 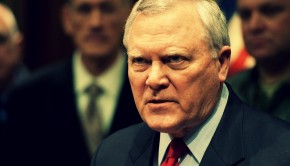 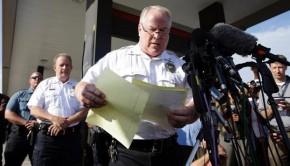 Many Conservatives are Blowing it on the Ferguson DOJ Report →