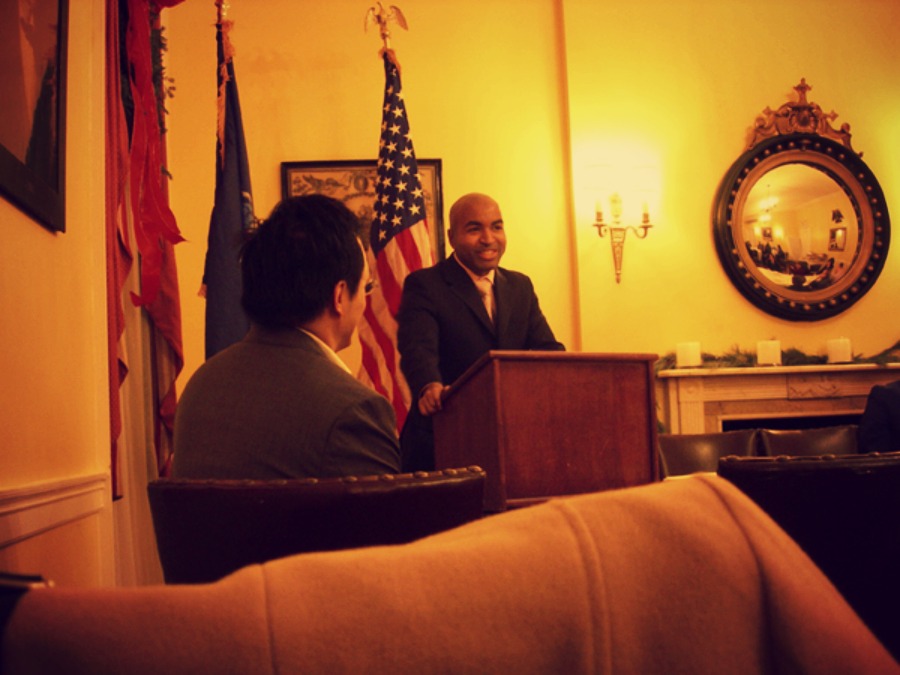 Andrew Simon is a conservative outreach specialist with a focus on establishing grassroots initiatives in under-served communities. He is the former Vice President (2004-2006) of the Campus Conservatives at the University of Calgary in Calgary, Alta. He has worked and volunteered for Lee Richardson, a Member of Parliament Calgary, Alta. Between 2002-2005 Andrew organized a program focused on underprivileged communities. His public speaking expertise has earned him considerable awards and recognition, including numerous international public speaking championships. He is currently the editor-in-chief of HipHopRepublicans.com.