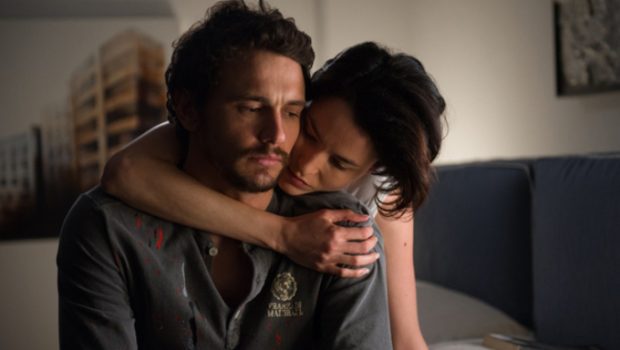 Living in New York: A Film Review of ‘Person to Person’

Life in the United States, particularly New York City, and the value of our rights under the first amendment is the dominant theme in Person to Person. The film features a fine ensemble cast comprised of Michael Cera, Abbi Jacobson, Tavi Gevonson, Isiah Whitlock, Michaela Watkins, Olivia Lucciardi, Bene Coppersmiths and George Sample III. A subplot to the film is an investigation into a murder/suicide. Reminiscent of Woody Allen’s films such as Anne Hall, Hannah and Her Sisters and Husbands and Wives, I , however, kept waiting to understand the Interconnectedness of the many characters introduced within the film.

While some of the characters do interact with each other , others left me wondering about their value to the film. The film starts slowly, as we all do upon getting out of bed in the morning, chronicling a day in the life of its main character. As the film and the man’s life throughout the day progresses, the director picks up the pace although the tempo remains a little off-beat. Released and distributed by Magnolia Pictures, written and directed by Dustin Guy Defa, Bene Coppersmith and George Sample III and featured at The Sundance Film Festival, Person to Person is a must see for anyone struggling with first amendment issues as well as interpersonal dynamics and relationships in an urban setting. The film is also clever and cute!

On a scale of from one thru ten I rate Person to Person an eight.