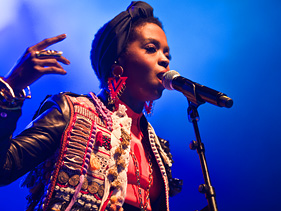 Fourteen years after she released her classic album The Miseducation of Lauryn Hill, the IRS is teaching the former Fugees singer a lesson on the importance of filing her taxes. Lauryn Hill was charged Thursday (June 7) with failing to file three years of income-tax returns, and now the government is looking to settle the score.

A press release issued to MTV News states that Hill, who owns four different corporations, makes most of her money from music and film royalties. In the three years in which Hill failed to file, the IRS estimates that she’s earned more than $1.6 million in income. If found guilty, she could face up to three years in prison and a $300,000 fine. 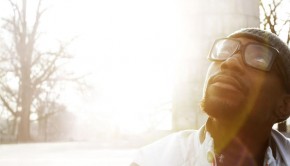 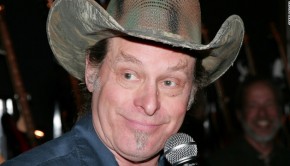