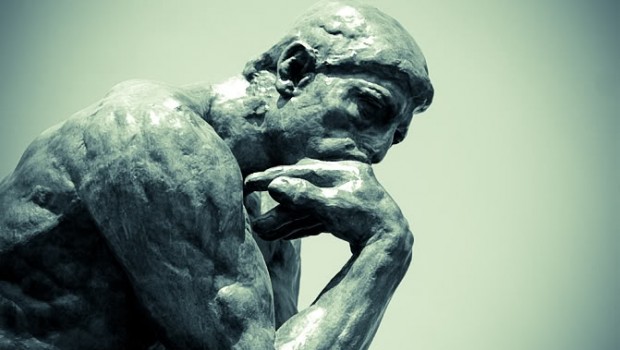 It’s Time for Conservatives to Think

A good, solid shellacking opens a window of opportunity for reflection. Here are a few things Republicans should perhaps be evaluating as we wait for the odor of humiliation to fade.

WHY is the national debt an issue of such concern?

Intuitively, almost everyone in politics agrees that our current fiscal situation is unsustainable, but there are serious disagreements about the best way to resolve it. Those disagreements often spring from differences of opinion about why debt matters. A winning proposal to reduce the debt starts by formulating the most coherent, persuasive answer to that question.

We often speak about households having to “tighten their belts” to balance their spending, but almost every prosperous household has at one time or another taken out a mortgage of a size that is some multiple of their income. Debt, like a gun, is a tool. It’s merits come from the manner in which it is used.

If debt is so dangerous, why is it OK to threaten default?

Obama is supposedly destroying the country by running up deficits at a slightly slower rate than George W. Bush, and a radically lower rate than Reagan. If our current public borrowing has the potential to create a long-term catastrophe, how are we doing the public a favor by initiating that catastrophe on purpose right now? Inflation is almost dangerously low. Our borrowing costs in bond markets are extremely low. Why is NOW the moment to for everyone to panic about our debt?

WHY is a large, powerful central government a problem?

Every successful developed country has a larger central government than ours and hardly any of those people are complaining. Are we just upset about certain people getting handouts, or is there something about the complexity and dynamism of a truly prosperous economy that is threatened by big government?

This may be the most important component of the Republican agenda. The answer to this question helps us determine, for example, whether the social safety net is inherently corrosive or whether it merely needs to be administered in a more streamlined manner.

Is there anything other than lower taxes that contributes to prosperity?

Our “tax cuts = prosperity” argument is in constant, irreconcilable tension with our “debt = poverty” argument. Something’s gotta give.

It’s becoming clear from the data that tax rates do not necessarily bear any connection to prosperity and neither does debt. If we are going to win, we need to be prepared to make more subtle, more accurate arguments in a way that is still easy to convey on the campaign trail. We can’t communicate those arguments until we’ve formulated them. Formulating those arguments will require some willingness to engage with the world beyond ideology.

How can conservative media become an asset?

As a platform for organization and analysis among like-minded people, Fox News and the right-wing blogosphere can potentially have value. That potential value turns toxic when the impulse for cheerleading overwhelms any commitment to facts. Thanks to the perverse media complex we’ve built, conservatives are the most militantly misinformed segment of the electorate. Disinformation as entertainment is a method of political suicide.

Finally, how do we restore prudence to its formerly central place in conservative thought?

There may be nothing more dangerously confused than a conservative revolutionary. People like calling themselves conservatives. People are generally less interested in trying to understand what the term means. If “conservative” is just a tribal label or a brand, then it has no more philosophical value that my attachment to my favorite football team. Conservatism still matters, but it cannot have any potency if no one pauses to consider what it means. 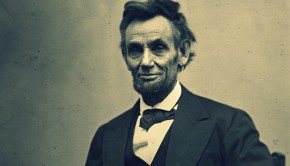 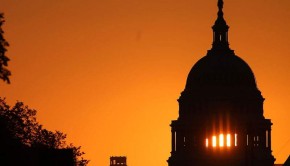 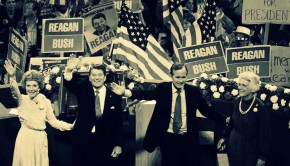