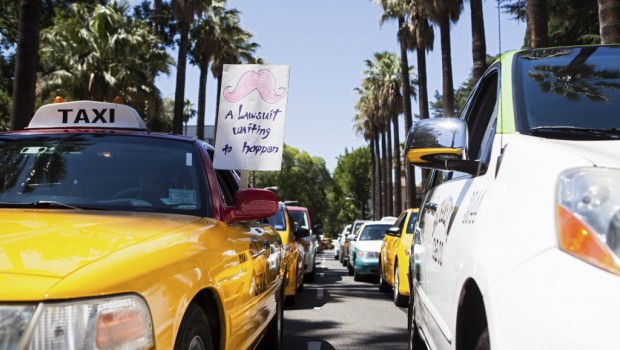 How Uber can help the GOP gain control of the cities

Republicans occupy the governor’s mansion in a majority of states and control both chambers of state legislatures where a majority of Americans live. In a country that is becoming more urban, however, Democrats have a major advantage: Their party runs most big U.S. cities. Of the 15 largest U.S. cities, only two — San Diego and Indianapolis — have Republican mayors, and 13 of the 15 have Democratic-controlled city councils.

Yet despite the Democrats’ urban dominance, cities may soon be up for grabs. For the party’s refusal to embrace the innovative technology and disruptive businesses that have greatly improved city life presents a challenge to Democrats — and an opportunity for Republicans.

Democrats are facing a tough choice. A big part of their base is the unions now facing off against such disruptive innovations as Uber, Lyft, Airbnb and charter schools. Do Democrats support the regulations pushed by taxi and other unions that help to protect the status quo but can also stifle competition? Or do they embrace innovative technologies and businesses that expand transportation options, create jobs and are increasingly welcomed by another key Democratic constituency: urban dwellers, particularly young urban dwellers? 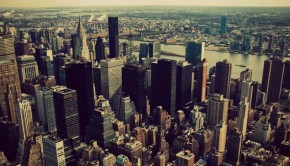 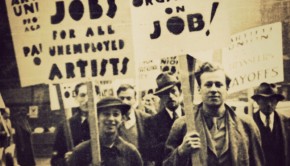 Unions are not going to help workers now →

Can Jindal’s Health Plan Get the GOP on Track? →