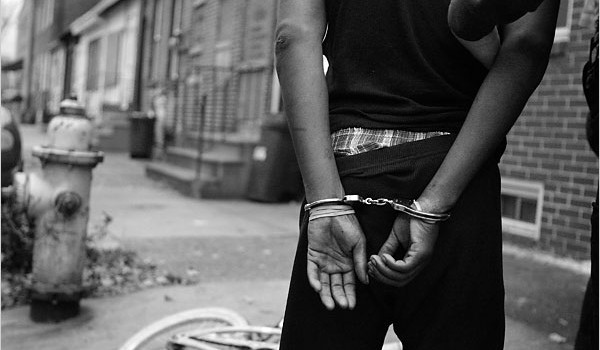 This week, during its quadrennial national convention, the Republican Party released its 2012 platform. The platform is yet another indicator of how conservative leaders are reapplying basic conservative principles to criminal justice. For example, the new platform contains language explicitly emphasizing the importance of prisoner reentry, a notable change from the 2008 platform which contained none. The new platform urges that “[p]risons should do more than punish; they should attempt to rehabilitate and institute proven prisoner reentry systems to reduce recidivism and future victimization.”

Similarly, the new platform contains language emphasizing the importance of restorative justice, yet another element that did not appear in the 2008 platform:

“Government at all levels should work with faith-based institutions that have proven track records in diverting young and first time, non-violent offenders from criminal careers, for which we salute them. Their emphasis on restorative justice, to make the victim whole and put the offender on the right path, can give law enforcement the flexibility it needs in dealing with different levels of criminal behavior. We endorse State and local initiatives that are trying new approaches to curbing drug abuse and diverting first-time offenders to rehabilitation.”

The starkest change in the party platform from 2008 to 2012 is the inclusion of new – and relatively detailed – language criticizing overcriminalization:

“The resources of the federal government’s law enforcement and judicial systems have been strained by two unfortunate expansions: the over-criminalization of behavior and the over-federalization of offenses. The number of criminal offenses in the U.S. Code increased from 3,000 in the early 1980s to over 4,450 by 2008. Federal criminal law should focus on acts by federal employees or acts committed on federal property – and leave the rest to the States. Then Congress should withdraw from federal departments and agencies the power to criminalize behavior, a practice which, according to the Congressional Research Service, has created “tens of thousands” of criminal offenses. No one other than an elected representative should have the authority to define a criminal act and set criminal penalties. In the same way, Congress should reconsider the extent to which it has federalized offenses traditionally handled on the State or local level.”

Of course, for those who have been following the criminal justice reforms led in recent years by prominent GOP governors (e.g., John Kasich in Ohio, Nathan Deal in Georgia, Bobby Jindal in Lousiana) none of these changes will seem especially surprising.