Music Pick of the Week 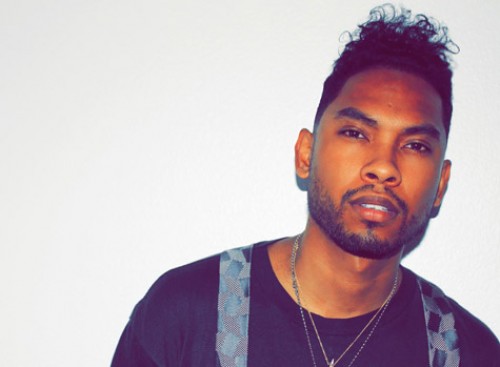 “Adorn” is a song by American singer Miguel, written and recorded as the first single from his second studio album Kaleidoscope Dream (2012). It was entirely written and produced by Miguel, who was inspired by a series of dreams he experienced prior to writing the song

“Adorn” was released to iTunes on August 7, 2012. It peaked at number 17 on the Billboard Hot 100 and number 1 on the Hot R&B/Hip-Hop Songs chart, becoming Miguel’s most successful single to date, as well as his third number 1 on the R&B/Hip-Hop chart. It also currently holds the record for longest stay atop the Hot R&B/Hip-Hop Airplay chart and is the only song in the chart’s history to spend 20 or more weeks at number-one. The song earned three nominations for Song of the Year, Best R&B Song and Best R&B Performance at the 55th Grammy Awards to be held in February 2013.