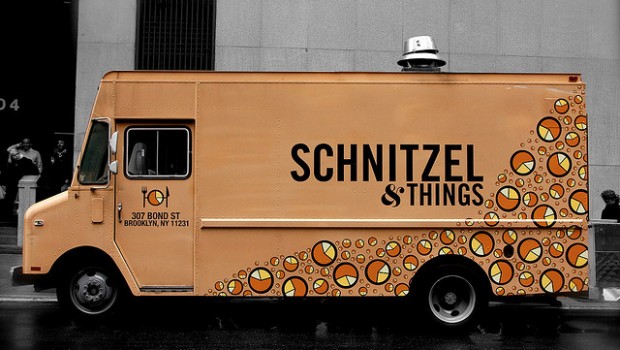 Food Trucks vs. The Establishment

“If freedom can’t win over something so innocuous and where the benefits are so wide, then you can’t win at all,” says Jeffrey Dermer, a lawyer and founder of the Southern California Mobile Food Vendor’s Association, a group devoted to protecting the legal rights of food truck operators.

Food trucks made news in California when a state assemblyman pushed forward a law that would’ve banned vendors from operating within 1,500 feet of a school. Popular backlash killed that ban, but other cities around the state are still trying to clamp down on food trucks.

Dermer talked with Reason.tv about SCMFVA’s suit against the city of Monrovia, which has enacted a de facto food truck ban, as well as the broader state of the food truck industry, which is often attacked by interest groups representing traditional brick-and-mortar restaurants, which claim that food trucks are unfair competitors.

“I don’t think there’s anything unfair about it. The problem is, your food isn’t good enough,” says Dermer.