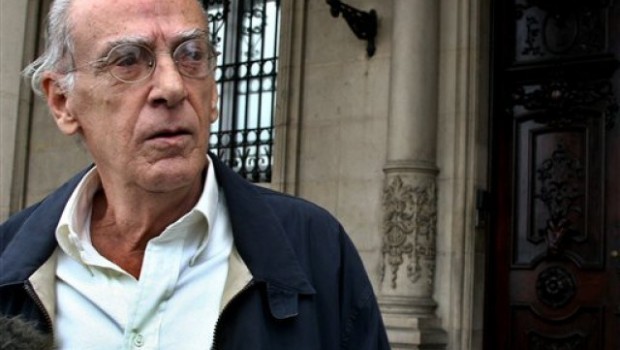 He fought against Batista before taking issue with Castro.

Eloy Gutierrez-Menoyo, who went from rebel commander fighting alongside Fidel Castro to a foe launching commando raids against the island before settling inside Cuba as a moderate, pro-dialogue dissident, died early Friday. He was 77.

Gutierrez-Menoyo died of a heart attack at 5:30 a.m. at a Havana hospital, his wife Flor Ester Torres Sanabria told The Associated Press. Gutierrez-Menoyo was to be cremated and his funeral held in Havana on Saturday, family members said.