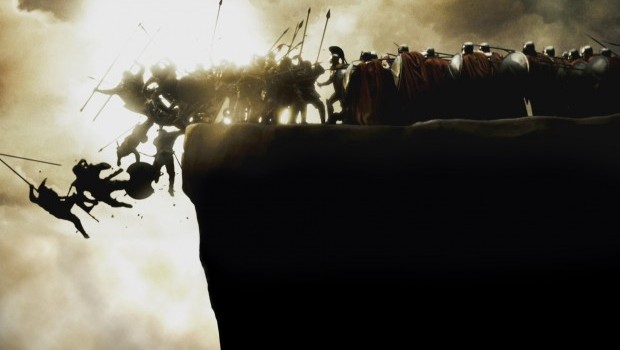 The nation would be ill-served if the Republicans loosened the reigns on taxes or failed to insist on cuts to non-essential programs.  Simply raising  taxes on households making more than $250,000 per year generates only enough money to keep the budget going for less than a few months, all the while allowing  multi-millionaires,  hiding money  in off shore accounts  (e.g. Google and Buffett) to still not pay any  taxes due to their capital gains income.  Thus far, changing the tax rate is a simple sleight of hand, PR move.

-The first place to start would be cutting all individual tax loopholes allowing only a deduction for one house, charitable giving and work related expenses.

-$40 billion dollars could be eliminated if the Office of Community and Faith Based initiatives was closed to give back to churches their charitable ventures without government interference to serve whomever they please without trying to buy votes.

-Cutting the unemployment benefits to no more than one year would force people to take available jobs or do without; thereby raising the numbers in the workforce available for unfilled positions or spurring others on to become entrepreneurs.

-Make it more beneficial for people to subscribe to Plan F on Medigap policies which covers all cost rather than Part D which still has a hole in the donut.

-Cut the U. S. Department of Education back 50%, limiting its role to setting national standards for student performance, monitoring existing programs for accreditation, and supplementing state needs. Couple this with sending 25% of the money back to states based on per pupil enrollment in public education as is the state’s mandated function and use the other 25% as a payment on the deficit.

-Return the Student Financial Aid programs lending function to the private sector to replace the previous 35,000 jobs lost while mandating higher student performance, e.g. a 2.0 or C average minimum to borrow or receive federal funds.  This relieves student’s double taxation to pay for Obamacare as well as gets educational institutions out of the loaning business hopefully giving them more time to educate in meaningful degrees.

-In the first round of cuts give citizens a break by imposing a ten percent maximum above the prime rate on all credit through financial institutions regulated by the federal government, e.g. stop credit card vendors from making exorbitant fees while squeezing borrows of any reasonable chance to pay down their debt.

-Do not under any scenario give the President unilateral power to raise the national debt.  Such a move would forestall any reasonable attempts to balance the budget, cut the deficit and eliminate unnecessary programs.

These simple moves would slice more than 300 billion dollars from the debt and begin a down payment on spending cuts.  The burden would be shared without stifling innovation.

For Republicans, no matter which way we compromise, the blame will fall on our shoulders  for insisting on accountability and individual responsibility.  I’ll take that hit in holding the line, the nation will be better served and freedom, liberty, democracy and the U. S. Constitution might just begin to see the light of day again.

Dr. Ada M. Fisher is a physician who was a medical director in a fortune 500 company, previous member of a county board of education, licensed secondary education teacher, Author, Poet, gifted public speaker and is the NC Republican national Committee Woman.  Her book Common Sense Conservative Prescriptions Solutions Good For What Ails Us, Book I is available through Amazon.com and will be available on Kindle in the near future.  Contact her at P. O. Box 777; Salisbury, NC 28145; [email protected] .