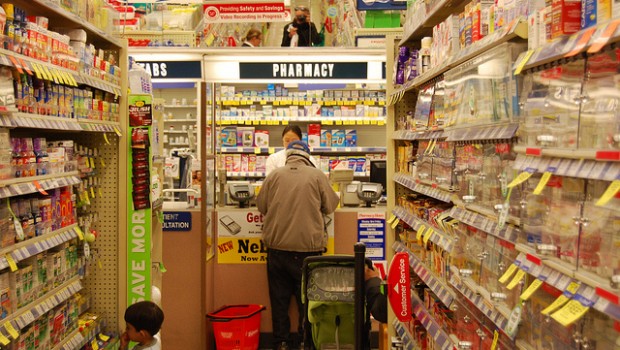 Are Drug Companies Squeezing Us For Profits?

I was diagnosed with diabetes in 2005 and requireinsulin for its control. I chose to go with Novulin a man-made recombinant DNA as opposed to Humulin and other human pooled product insulins.

When I started taking insulin, the cost was less than $7 per bottle after the insurance co-pay.  Last year that same bottle was $15 and this month it is $18.67.  That is a 20% increase in cost in less than one year and a 300% cost increase in seven years for a product that hasn’t changed in terms of the recipe for its manufacture nor armamentarium to produce.

Additionally with the burgeoning diabetic population in this country alone, insulin almost assuredly guarantees a steady stream of dependent customers.  Is the lily being gilded on this product which could touch over 30 million potential customers with diabetes where likely 10 million of these may be insulin dependent?

When I was out of Novulin regular insulin it was tricky juggling my medical knowledge to keep my blood sugars in line.  What happens for non-physicians so affected?  Walgreens on Jake Alexander  Boulevard in Salisbury, NC called all of their area stores and other local pharmacists trying to accommodate my need for an insulinfix.  No such insulin was available in the community which I found incredulous.  None of the local suppliers were able to get the insulin within four days which is unacceptable given that such a drug is essential for many of us who are diabetics. This is the 3rd time this year that such has happened at Walgreens.

I use Novulin because I am a bit squimish on using human blood products in the age of AIDS, the recombinant type despite being man made is cheap after insurance kicks in and it is quite effective at keeping my hemoglobin-a1c consistently below 7.  The newer preparations and some of the other combination insulins, especially those in the convenient pens, can run over $150 after insurance.

I smell a rotten egg.  With the advent of Obamacare, shortages will happen so here is one for the books that the Food and Drug Administration as well as the Department of Health and Human Services can investigate for price gouging and manufactured shortages. If we do it for gasoline why not look at a life saving necessity such as insulin?

About the Author: Dr. Ada M. Fisher is a physician who was a medical director in a fortune 500 company, previous member of a county board of education, licensed secondary education teacher, Author, Poet and is the NC Republican national Committee Woman.  Her pending book Common Sense Conservative Prescriptions Solutions Good For What Ails Us, Book I is available through Amazon.com.  Contact her at P. O. Box 777; Salisbury, NC 28145;  [email protected] .