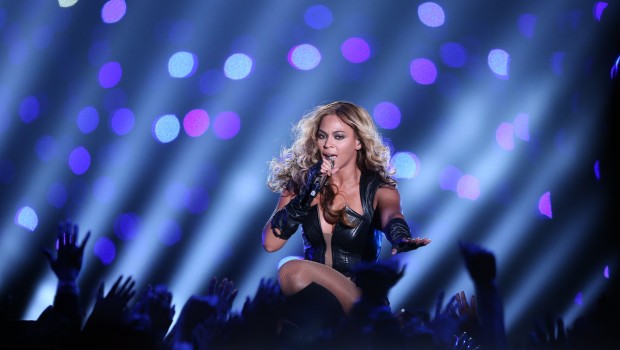 Reaction from nut jobs on the right and the left to Beyoncé’s Super Bowl 2013 performance has been beyond comprehension. There’s a problem in America when everyone from PETA to Laura Ingraham have displayed their jealousy of the singer by attacking her.

Sunday night Twitter largely was ablaze with praise for her performance, including myself. A sexy, leather clad Beyoncé, who reunited with Destiny’s Child, turned out a phenomenal performance and critics agreed it was one of the best half time shows ever! This was reinforced by the fact the Super Bowl 2013 drew the third largest number of viewers in its history.

Let’s return to the crazy talk against Beyoncé, which demonstrates how screwed up Americans have become and highlights the extremism taking root in our country. PETA condemned Beyoncé for wearing a leotard made of lizard, iguana and leather.

“We would take a bet that if Beyoncé watched our video exposes, she’d probably not want to be seen again in anything made of snakes, lizards, rabbits or other animals who died painfully. Today’s fashions are trending toward humane vegan options, and Beyoncé’s Super Bowl outfit missed the mark on that score.”

Ah, PETA focusing on the important issues of the day. Beyoncé’s outfit didn’t “miss the mark” neither did her performance. Last time I looked, this is America and she can wear what she damn well pleases.

“Very family-friendly dancing S&M by Beyoncé. What every girl shd aspire to. #waronwomen.”

But Ingraham’s tweet was loaded with ridiculousness because performances like Beyoncé’s are just that performances. There was no war on women as Ingraham tweeted nor did Beyoncé portray a negative image of women during her Super Bowl performance. Young girls do aspire to be Beyoncé : a very successful, married, black mom, who if anything is a role model for marriage, an institution Republicans adore. Beyoncé’s hit song Single Ladies warns men the way to keep a woman is to marry her by putting “a ring on it.”

But Laura wasn’t the only one sitting on her high horse calling Beyoncé’s attire and performance as an example of moral turpitude.  Some of my twitter followers, male and female, accused Beyoncé of looking like a “slut” and not wanting their daughters to dress like her.

“@GOPBlackChick Okay. Politics aside, Beyoncé is a trashy whore,” howled one of my followers. Before I blocked her I tweeted Beyoncé is a happily married, mom and certainly no whore.

A male even tweeted at me that it was women like Beyoncé who brought out the lust in men. Uh, no the lust is there and men choose to act on it.

These haters were silenced when I reminded them entertainers don’t parent their children they do.  If people like Laura were so bothered by Beyoncé’s gyrating and feared for their daughters they should do two things.  Turn off their televisions and be a parent. I added if parents don’t want their 13-year-old daughters dressing like 31-year-old Beyoncé, they shouldn’t let them. But there’s nothing wrong or immoral with women dressing sexy.

Admittedly, I criticized Beyoncé for not singing live at President Obama’s second inaugural. It was poor judgment on her part because it showed a lack of respect for our democratic process but it didn’t mean Beyoncé wasn’t a great performer. PETA’s comment was certainly petty but not surprising.

But my conservative friends comments revealed what’s wrong with the Republican brand. Republicans spend too much time on things that don’t matter, blowing them out of context like Beyoncé’s Super Bowl performance. Worn by an ice-skater, Beyoncé’s leather costume wouldn’t have raised an eyebrow from conservatives but when a powerful, sexy “independent” black woman wears such a costume, she’s a slut.

Beyoncé’s Super Bowl performance wasn’t a matter of national security. You either liked it or you didn’t. Conservatives need to get a grip, separate entertainment from politics and try bringing sexy back into the GOP’s message. I hear we need to more followers not haters.

About the Author: Crystal Wright is the principal owner of the Baker Wright Group, LLC , a full service public relations firm, specializing in communications counseling, media relations, message development, media training and crisis communications. She earned a Bachelor of Arts in English from Georgetown University and holds a Masters of Fine Arts in Theatre from Virginia Commonwealth University. 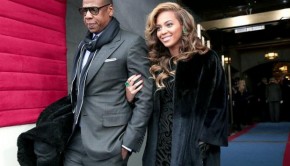 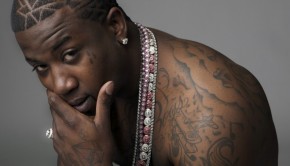