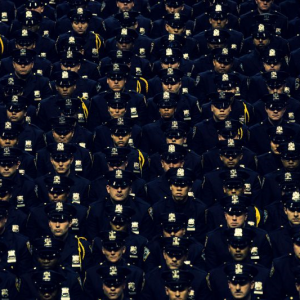 A story I’ve always been fascinated about is New York City’s crime turnaround. In the early 1990s the city had over 2000 murders a year. In 1997, it dropped to less than 800. Other crimes throughout [&hellip…; Read More → 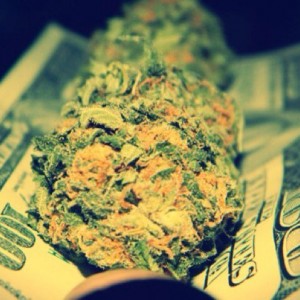 The campaign to legalize marijuana took a strange turn this week. A committee in the Texas House approved a bill that would remove the state’s prohibitions entirely. Procedural obstacles unique to the Texas Legislature mean [&hellip…; Read More → 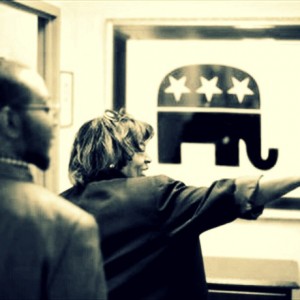 Unlike the Republican National Committee (RNC), our national party apparatus, most of the 50 state party committees are stuck in the 1960s when it comes to the Black community. Exhibit A for this was the [&hellip…; Read More → 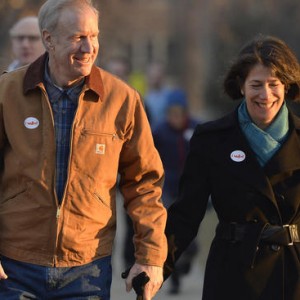 How Bruce Rauner could transform the GOP

Congratulations, Governor Rauner. Having earned barely 50% of the vote, you are about to become Illinois’ first Republican Governor in more than a decade. That’s the good news for the Illinois GOP…all of it. Here’s the [&hellip…; Read More →

Ed Gillespie – How to Reform Education in Virginia

In an increasingly interconnected world, we must have a globally competitive education system. When it comes to economic growth, a well-educated workforce armed with the skills needed to prosper in a global economy is critically [&hellip…; Read More → 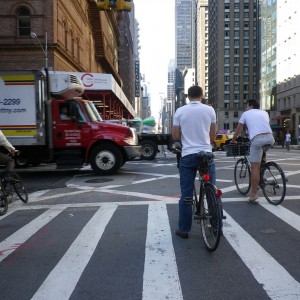 Elevated bikeways in New York City would serve the needs of bicyclists, drivers, and pedestrians alike. In Here Is New York, his 1949 love letter to the city, essayist E. B. White called Gotham “the [&hellip…; Read More → 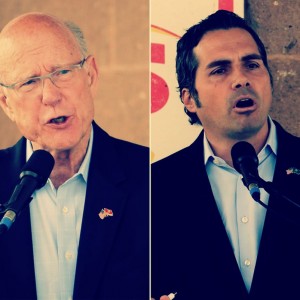 What Kansas says about our political future

Democrats got a huge boost this month in their campaign to maintain control of the Senate when their candidate in Kansas dropped out of the race. That’s pretty much everything you need to know about [&hellip…; Read More → 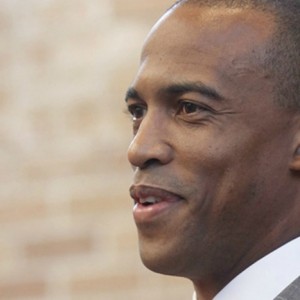 When Mike Ditka canceled a speaking engagement last month at the annual conference hosted by the Texas Public Policy Foundation, organizers of the sold-out event were fortunate to find someone else from the NFL to fill [&hellip…; Read More → 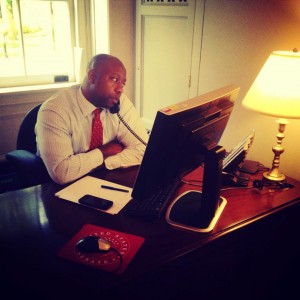 Tim Scott’s appointment to represent South Carolina in the US Senate has been met with a notable skepticism from most African American commentators, with Adolph Reed’s essay in the New York Times and Jamelle Bouie’s column in the Washington [&hellip…; Read More → 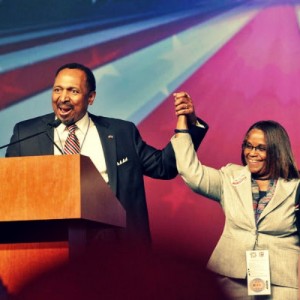