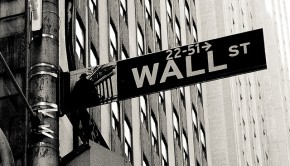 Starting during the 1930s, the Mitchells of Washington were close friends with Edward Kennedy Ellington’s family.  So, in 2009 when 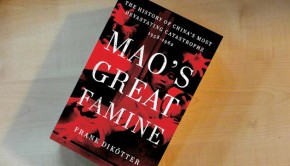 In an effort to better understand the mindset of those who espouse compulsory collectivism, I recently picked up “Mao’s Great 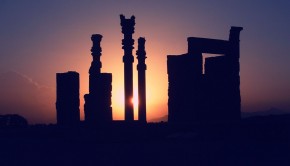 Day of Empire: How Hyperpowers Rise to Global Dominance—and Why They Fall