The Journey Of Self-Discovery : A Film Review of Kumaré

Kumaré, starring Vikram Gandhi, is a film about the journey of a young man seeking to discover himself. Kumare, who 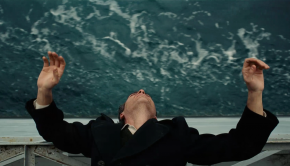 From The Washington Times: It’s tempting to call “The Master” a revelation, except that I’m not quite  sure what, if 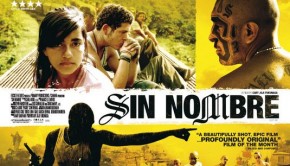 In Sin Nombre, Sayra (Paulina Gaiton) and El Casper (Edward M. Flores) join forces to battle the ever present and