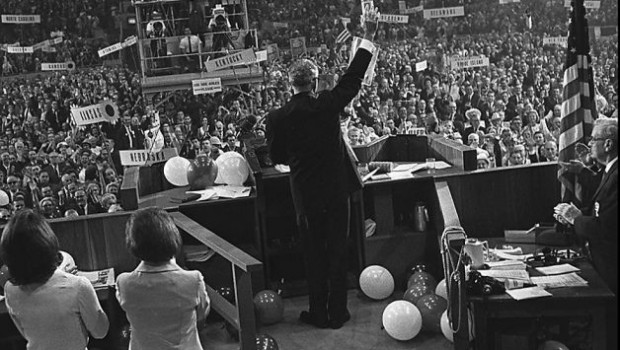 Can This Party Be Saved?

A debate will now rage inside the GOP between the purists, who will as always call for more purity, and the pragmatists, who will demand modernization. The media, always culturally alien to intra-Republican struggles, will badly mislabel this contest as one between “moderate” and “right-wing” Republicans. In fact, the epic battle we Republicans face now is a choice between two definitions of conservatism.

One offers steadfast opposition to emerging social trends like multiculturalism and secularization. The alternative is a more secular and modernizing conservatism that eschews most social issues to focus on creating a wide-open opportunity society that promises greater economic freedom and the reform of government institutions like schools that are vital to upward social mobility.

The battle lines are already drawn. While the electoral arithmetic is obvious, teaching basic math to a political party is no simple matter. The lesson usually requires the heavy hammer of multiple crushing and painful election defeats. Whether the GOP has learned its lesson yet is the big question. The party’s biggest funders, mostly hardheaded business types, are in shock and high dudgeon after providing a virtual blank check to a GOP apparatus that promised much and delivered very little. Among this group, there is much frustration with the party’s perceived focus on divisive social issues and even some dark talk of a donor strike.