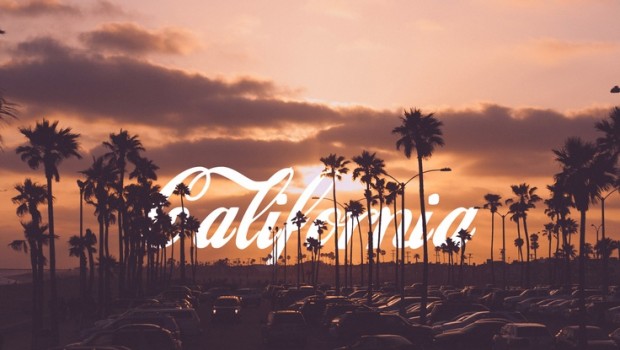 Can the GOP Learn From California?

LOS ANGELES — Jim Brulte, California’s Republican chairman, has sobering but useful words for his party’s leaders and 2016 candidates: If they don’t learn from what happened to the GOP here, they may doom themselves to repeating its decidedly unpleasant experience.

“California is the leading edge of the country’s demographic changes,” Brulte said in an interview. “Frankly, Republicans in California did not react quickly enough to them, and we have paid a horrible price.”

One measure of the cost: In the three presidential elections of the 1980s, California voted twice for Ronald Reagan and once for George H. W. Bush. The state has not gone Republican since, and it won’t get any easier in 2016.