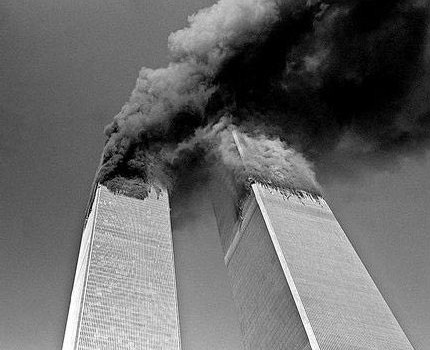 Bruce Springsteen – My City of Ruin (A Tribute To Heroes)

The September 11 attacks  were a series of four coordinated suicide attacks upon the United States in New York City and the Washington, D.C. areas on September 11, 2001. On that Tuesday morning, 19 terrorists from the Islamist militant group al-Qaeda hijacked four passenger jets. The hijackers intentionally piloted two of those planes, American Airlines Flight 11 and United Airlines Flight 175, into the North and South towers of the World Trade Center complex in New York City; both towers collapsed within two hours.

The hijackers also intentionally crashed American Airlines Flight 77 into the Pentagon in Arlington, Virginia, and intended to pilot the fourth hijacked jet, United Airlines Flight 93, into the United States Capitol Building in Washington, D.C.; however, the plane crashed into a field near Shanksville, Pennsylvania, after its passengers attempted to take control of the jet from the hijackers. Nearly 3,000 people died in the attacks, including the 227 civilians and 19 hijackers aboard the four planes.

Suspicion quickly fell on al-Qaeda, and in 2004, the group’s leader, Osama bin Laden, who had initially denied involvement, claimed responsibility for the attacks. Al-Qaeda and bin Laden cited U.S. support of Israel, the presence of U.S. troops in Saudi Arabia, and sanctions against Iraq as motives for the attacks. The United States responded to the attacks by launching the War on Terror and invading Afghanistan to depose the Taliban, which had harbored al-Qaeda. Many countries strengthened their anti-terrorism legislation and expanded law enforcement powers.

In May 2011, after years at large, bin Laden was located and killed.

The destruction of the Twin Towers caused serious damage to the economy of Lower Manhattan and had a significant impact on global markets. Cleanup of the World Trade Center site was completed in May 2002, and the Pentagon was repaired within a year. Numerous memorials were constructed, including the National September 11 Memorial & Museum in New York, the Pentagon Memorial, and the Flight 93 National Memorial in Pennsylvania. After a lengthy delay, the 1,776-foot-tall (541 m) One World Trade Center is expected to be completed at ground zero in New York by 2013.

…We Will Never Forget 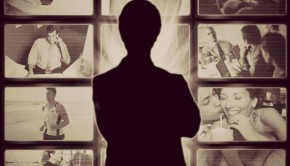 Random Thoughts on the NSA and Metadata → 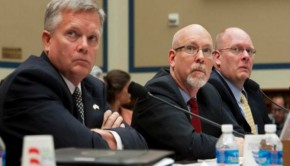 Five takeaways from the Benghazi hearings → 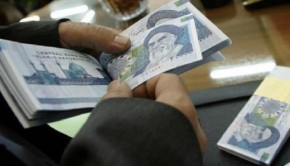 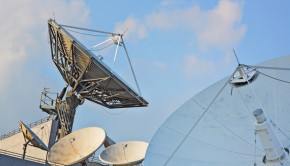