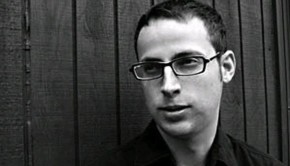 Even in this enlightened age it can be tough to be a nerd.  Conservative pundits derided the dweeby Nate Silver 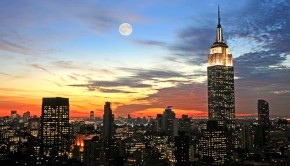 This from Lydia DePillis a staff writer at The New Republic: After a week of election postmortems, one thing is 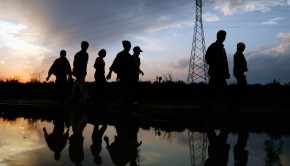 “Self-Deportation” Rhetoric Must Not Continue into 2016

After the 2012 Election results we can confirm that the G.O.P. kept the House, did not capture the Senate and 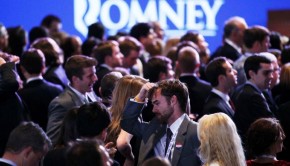 With the elections now over, I am stunned with the postmortem coming from the Republican Party and the lack of 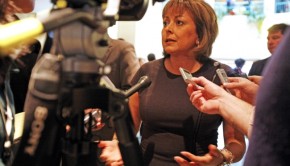