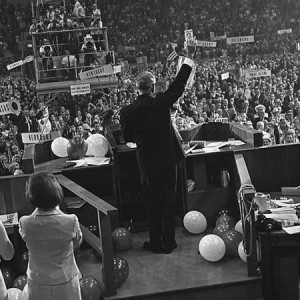 Can This Party Be Saved?

Ask Mike Murphy, a Republican strategist and columnist for Time Magazine:  A debate will now rage inside the GOP between the purists, who will as always call for more purity, and the pragmatists, who will demand modernization. The … Read More → 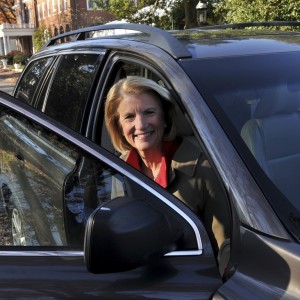 The Case for Shelley Moore Capito

From RedState.com, about  Rep. Shelley Moore Capito, the West Virginia congresswoman who was re-elected earlier to a seventh term and who plans to run for a Senate seat in 2014: Here we have a winnable candidate … Read More → 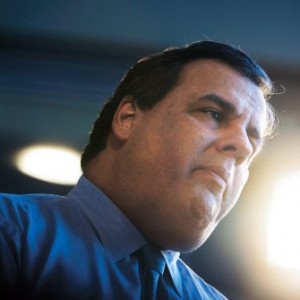 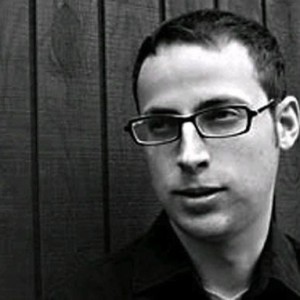 Even in this enlightened age it can be tough to be a nerd.  Conservative pundits derided the dweeby Nate Silver in the weeks leading up to the election for his insistence on reading poll numbers instead … Read More → 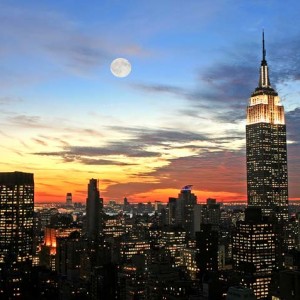 This from Lydia DePillis a staff writer at The New Republic: After a week of election postmortems, one thing is clear: Mitt Romney’s failure to understand America’s changing demographics led to his undoing. But there was … Read More → 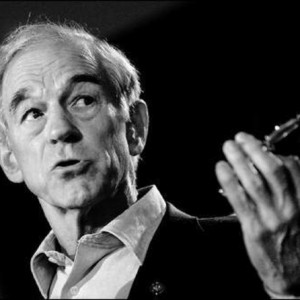 It seems counterintuitive that a voter, given opportunity to choose between a truth and a falsehood, would calculatingly select a falsehood. Nonetheless, every presidential election, that’s exactly what 99 percent of voters do. Thus, it would … Read More → 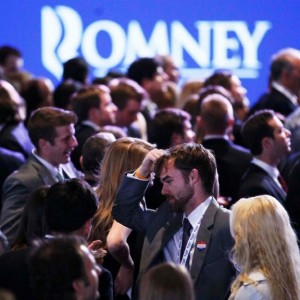 With the elections now over, I am stunned with the postmortem coming from the Republican Party and the lack of substantive analysis from its operatives.  Those who follow my writings know that I have written extensively … Read More → 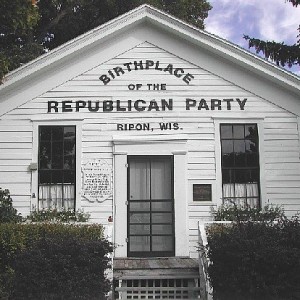 This from the New York Times’ Ross Douthat: THE Republican Party has lost the popular vote in five of the last six presidential elections. It just failed to unseat a president presiding over one of the … Read More → 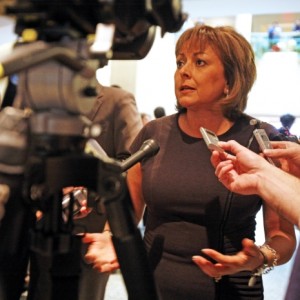 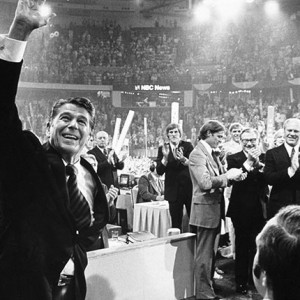 Dorian Davis: For the GOP to Move Forward, We’ve Got to Ditch Ronald Reagan