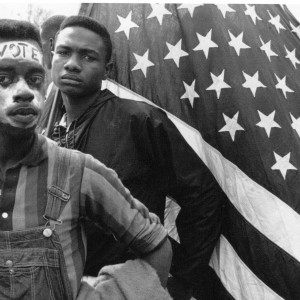 It’s easy to forget now, but just a few generations ago African-Americans overwhelmingly identified themselves as Republicans. The story of how the Party of Lincoln lost its black support is long and sad, but understanding what … Read More → 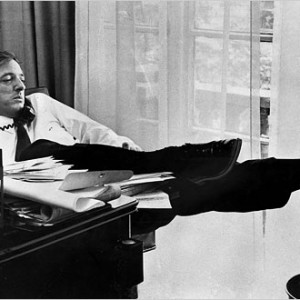 Conservatism is Sliding Off the Roof 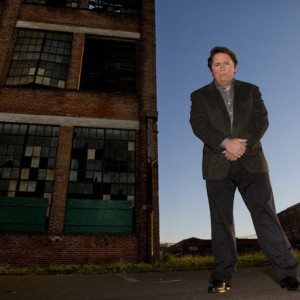 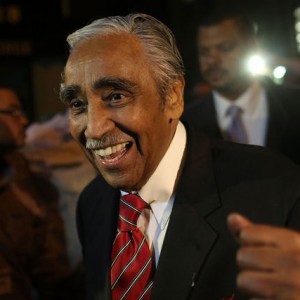 Again this year, African Americans placed higher priorities on participation in politics than the pursuit of capitalistic and business development initiatives to improve their economic conditions. Their primary motivation is to use “the vote” to get … Read More → 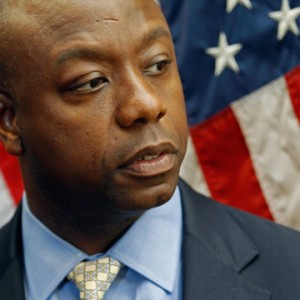 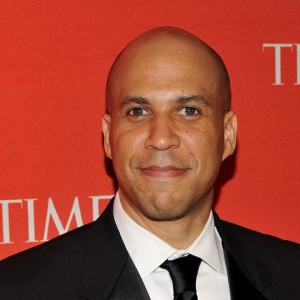 Promise vs. Reality in Newark on Mayor’s Watch

Kate Zernike’s latest article in the New York Times holds no punches as she describes the faltering perception of many Newark residents under Cory Booker’s leadership. A Stanford- and Yale-educated son of the suburbs, Mr. Booker … Read More →

Republican Party in Trouble With Latinos 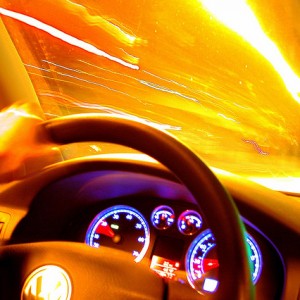 Raynard Jackson: Republicans are Driving in the Wrong Direction

I am constantly amazed by the lack of any meaningful, insightful post-election analysis on the various media outlets (radio, TV, newspapers). You would think that everyone is hanging out at the same places because all the … Read More → 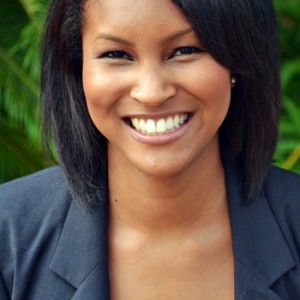 Erin Giddens: Republicans, What Have You Done For Me Lately?

In my last video I discussed how Obama’s re-election means nothing for the Black community. A few people asked me “Well what have republicans done for Blacks then?” It’s only right I address both sides..Republicans, Democrats, … Read More →

BREAKING: Sen Jim DeMint is stepping down to become Heritage’s President in January. Tim Scott could be appointed to replace him! Within minutes of Sen. Jim DeMint’s surprise decision to leave the Senate,  all eyes turned … Read More →