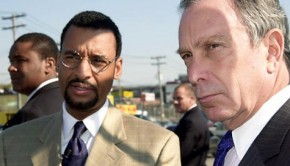 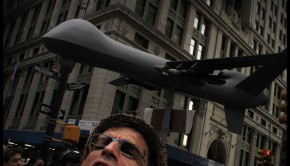 NEW YORK (CBSNewYork) — They’re used in war zones for surveillance and military strikes. But are there plans to deploy 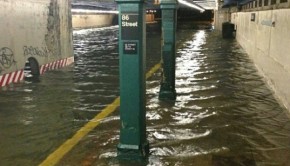 The thoughts and prayers of all of us at HHR are with the victims of Hurricane Sandy. To our fellow 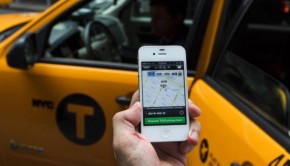 Uber’s “damn the man” strategy may have backfired. The San Francisco-based startup took a chance when it launched its taxi-hailing 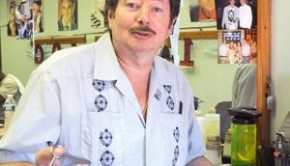 It’s a fine mess. The city continues to blitz merchants with ridiculous fines —raking in cash for scuffed cutting boards, 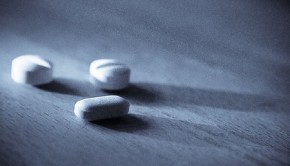 By David W. Almasi There are some silly parents in New York City who actually think they should have the 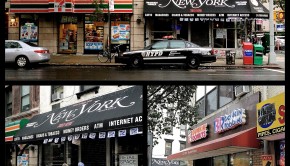 Local bodega owners are getting a brain freeze over the Slurpee-selling chain moving in on their turf. From New York Magazine: 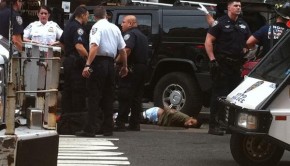 Today, while walking in Chelsea, a black Hummer spun and hit into a local RUB barbecue restaurant, destroying part of 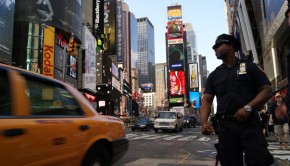 Scott Shackford, a writer over at Reason Magazine takes a critical look at the burgeoning cost to taxpayers due to 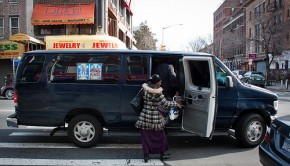