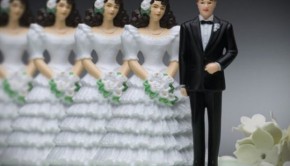 Gay Marriage Should be Treated like Polygamous Marriage Not Interracial Marriage 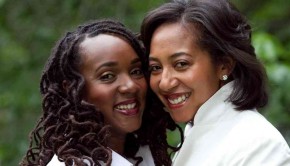 For social conservatives, it seems that the battle over gay rights is nearing an end before it has even fairly 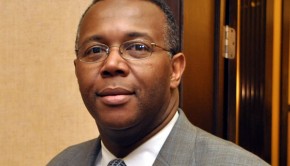 Robert Turner, president of the Log Cabin Republicans of Washington, D.C., is expected to step down from that post later 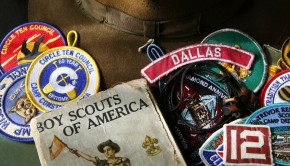 As a child, I was taught that you catch more flies with honey than vinegar. Dad’s particular corollary — pick

On Tuesday, Republicans in the District of Columbia elected two openly gay party members to the posts of national committeeman