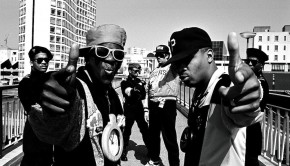 Brandon Loran Maxwell latest piece, “Hip Hop: A Free-Market History,” below at The Foundation For Economic Education. Hip hop is not

Big Boi On Being A Libertarian And His Feelings On Obama

This is my brand new  music video  for the Marco Polo produced, “Yada Yada”. The music video is directed by 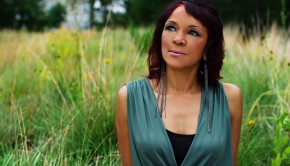 Rich Valdes: Is “Mama Jones” a Hip Hop Republican?! Well, maybe not a Republican, but entrepreneur and reality TV personality 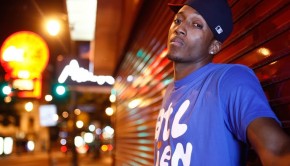 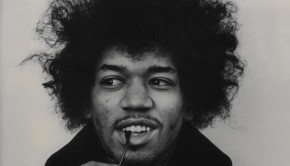 A lot of People Wonder…   Why don’t black people for the most part listen to or produce Rock music?

Jay-Z  says Occupy Wall Street had a fatal flaw: Its 99 messages. The legendary rapper, in a new interview, says 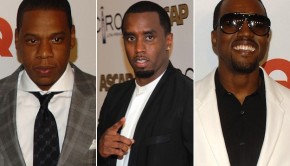 During the 2008 Presidential Election, elite members of the hip-hop community came out in full support of the Democratic candidate, 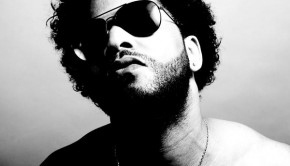 Andreo “Fanatic” Heard is a Grammy award winning, multi-platinum record producer who is responsible for some of today’s biggest