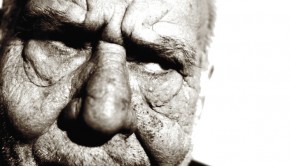 Chris Ladd : Republicans, Minorities, and the Myth of Income Redistribution 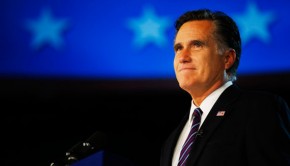 Republicans face a crisis: The country is growing less white, and their coalition has become more white in recent years. 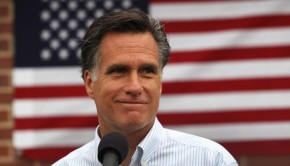 Why I’m voting for Mitt Romney

By Anthony Rek LeCounte I was a Democrat once. At various stages of my intellectual development, I even thought I 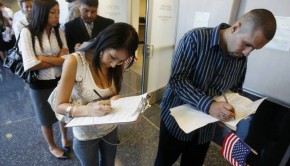 Jose Fulgencio: Does the Hispanic Vote matter this November?

The 2012 Presidential Election will be one of the most electrifying campaigns in recent memory. If you subscribe to the 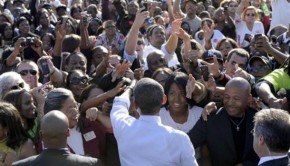 Raynard Jackson: What If Romney Wins?

With the presidential election right around the corner and most of the pundits saying the race is Obama’s to lose,

In the new movie, Atlas Shrugged, Part II based on her novel of a similar title, Ayn Ryan makes an 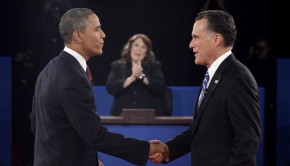 Libertarian editor Matt Welch, of Reason Magazine, writes about last nights debate:  It should not be this hard to defeat 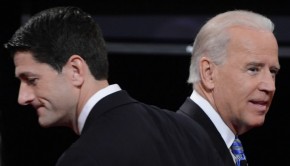 I’ll huff and I’ll puff till I blow your house in! Like the big bad wolf in the fairy tale