Freeloadergate: The 47%, Can we stand the TRUTH?

In a supposed hidden fund raising video from the politics of gotcha, the Republican Presidential Candidate Mitt Romney is captured 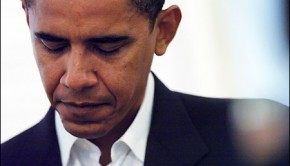 By almost any reasonable standard this has been the most ineffective Administration since Carter.  Obama’s signature legislative achievements, the ACA 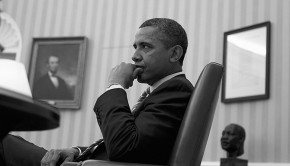 Does racism drive anger over Obama?

Is it because he’s black? The question of whether race fuels opposition to President Barack Obama has become one of 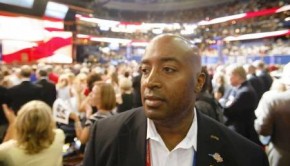 Republicans, African Americans, and the “Chains” of Perception

In 2005, a Gallup poll found African Americans were likely to vote Democratic during a presidential election by a 9:1 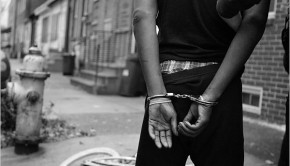 August 31, 2012  By Vikrant P. Reddy This week, during its quadrennial national convention, the Republican Party released its 2012 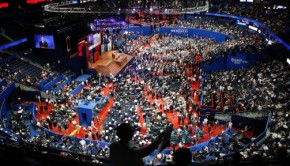