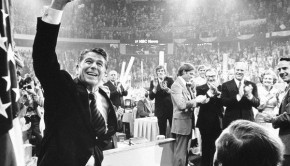 Brandon Brice: “Is it 1980 Again? The Case For Why Romney Resembles Reagan” 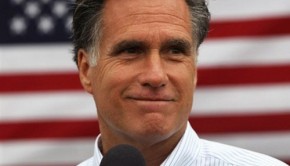 Princella D. Smith: Romney is peaking at the right time

From Princella D. Smith, freelance contributor for Israel Hayom , about the 2012 American election:   In a very real sense, American 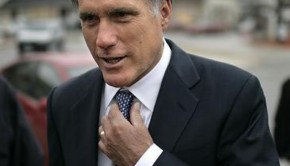 Brandon Brice: Romney May Have Won the Battle, But Can He Win the War in November? 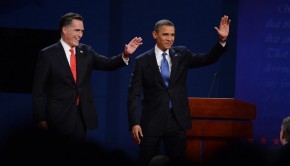 Romney Won the Debate, But Will the Country Lose?

Nick Gillespie, the Editor in Chief of Reason Magazine, the libertarian magazine of  “Free Minds and Free Markets”, writes about the impact 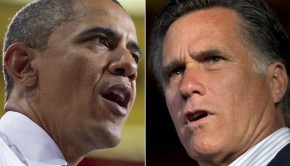 Raynard Jackson: “A Voter’s Guide for the Debates”

With the upcoming presidential election only a month away, I thought I would share some thoughts on how to 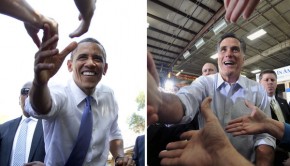 Where to Watch the Debates. Here’s a roundup of some of the bars that will be hosting debate-watching parties on 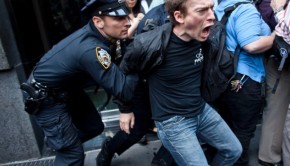 Contrary to left-wing embellishment, Occupy is neither avant-garde, nor debonair — but rather, an intellectually dejected and insolvent cultural miscarriage; 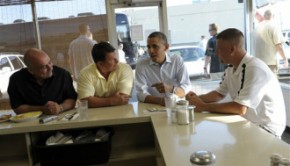 To look at Ohio is to glimpse America in a nutshell _ a state full of places where laborers, truck 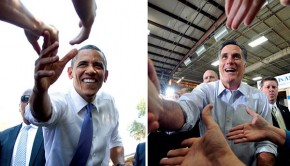 Chris Ladd: The Difference Between Republicans and Democrats

Peel away all the advertising and you can think about the difference between the two parties, and the way that 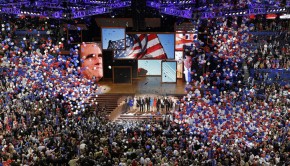 Blacks and the 2012 Political Conventions

Coming out of the respective party conventions, most African Americans will cast their votes for President Barack Obama again despite