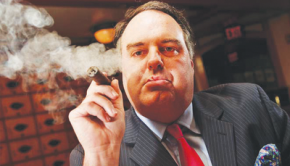 We celebrate labor but not capital, yet both are needed for production. The Foundation for Economic Education (FEE), one of 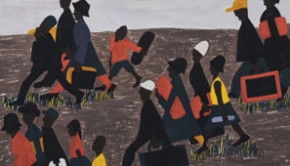 A century ago, nine out of ten black Americans lived in the South, primarily in formerly Confederate states where segregation