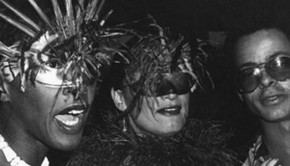 A Flock of Peacocks: A Film Review of Versailles ‘73

Versailles ’73 is a documentary retelling a poweful moment in fashion history between France and America that took place in Versailles 1973. The goal 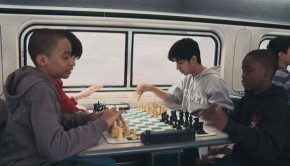 THE KINGS OF CHESS: A FILM REVIEW OF BROOKLYN CASTLE

In BROOKLYN CASTLE, presented by Rescued Media, the remarkable success of The Chess Club at Intermediate School 318 in Brooklyn, New

In The Russian Winter, recently released inmate, John Forte, travels to Russia in an effort to “jumpstart” his career as