GOP group’s goal: Get minorities to the Hill

From Booker Rising, a news site  for black moderates and conservatives: Better late than never, but they must go beyond 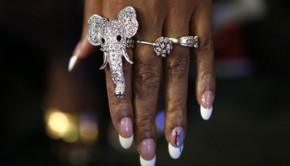 1964: How Republicans Lost the Black Vote

In honor of Black History Month, HHR is featuring Prof. Leah M. Wright’s dissertation, Conscience of a Black Conservative: The 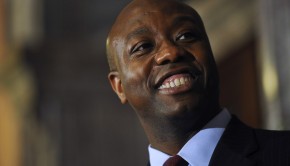 If Sen. Timothy Eugene Scott is the GOP standard bearer in the 2016 presidential elections will any Black Americans vote 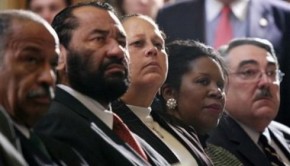 Want to feel better about the Republican Party’s problems in minority communities?  Spend some time with the Libertarians. You won’t 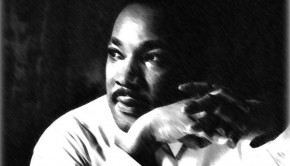 Martin Luther King’s Address at March on Washington August 28, 1963. Washington, D.C. When we let freedom ring, when we 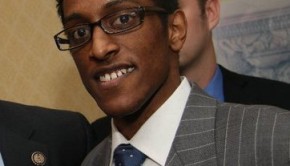 MY FIRST FAILURE OF 2013: THE BLACK CONFERENCE

Ali Akbar, a Georgia based conservative political consultant, writes about the “challenges”  he recently ran into trying to launch a conference geared 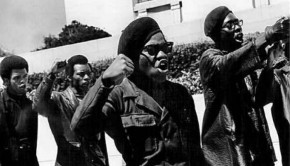 From Reason Magazine:  At The Atlantic, UCLA law professor Adam Winkler previews his forthcoming book Gunfight: The Battle Over the