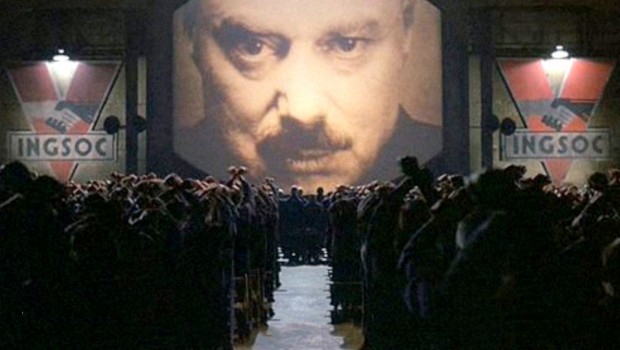 From Reason Magazine about the frequency with which the police and legal system now throw into jail anyone judged to have committed a “speech crime” :

Something has gone horribly wrong in Britain in recent years. The birthplace of John Milton (“Give me the liberty to know, to utter, and to argue freely according to conscience”), and John Stuart Mill (“Every man who says frankly and fully what he thinks is so far doing a public service”), has become a cesspit of censoriousness.