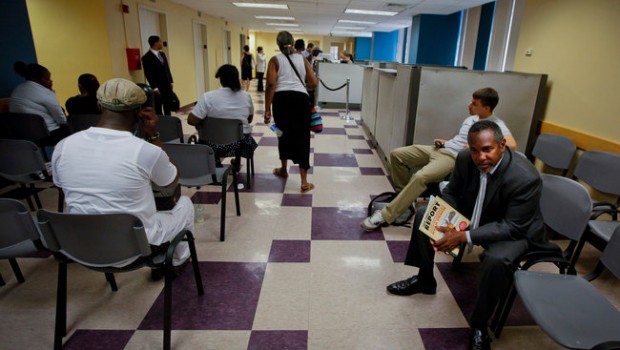 For months now, New York officials have been highlighting how the city has regained all the jobs lost during the long recession and then some. But by several measures, the city’s recovery has left black New Yorkers behind.

More than half of all of African-Americans and other non-Hispanic blacks in the city who were old enough to work had no job at all this year, according to an analysis of employment data compiled by the federal Labor Department. And when black New Yorkers lose their jobs, they spend a full year, on average, trying to find new jobs — far longer than New Yorkers of other races. 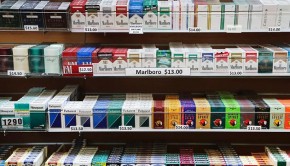