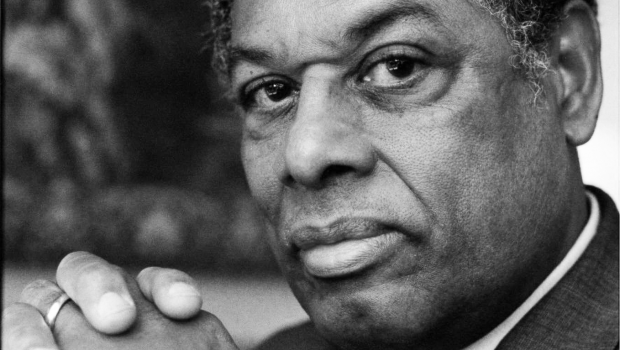 Sean Jacobs: A Bit of Sowell

Being a great fan of the American economist Thomas Sowell I recently purchased and read his autobiography A Personal Odyssey. It’s interesting to read about the experiences that shaped, in my view, one of the most prolific living economists around today. 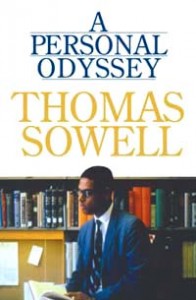 “A Personal Odyssey” is a collection of anecdotal remembrances of Thomas Sowell from his birth to the date of the writing.

Sowell, almost 90 years old, has written over 50 books on economics, politics, and legal and social issues. But what makes him unique is how he unpacks and places complex issues at the feet of general readers.

This skill, he notes, was built after receiving tough but warranted criticism of his early fictional writing. ‘Once I realized how little I knew about writing,’ Sowell says, ‘I could start to learn.’

‘I did acquire an appreciation of the beauty and power of plain writing,’ he adds, ‘which helped me the rest of my life when writing non-fiction.’

A recurring theme in Sowell’s early professional academic life is constantly clashing with the desire to drop standards, especially for black students. Sowell’s memoirs also illustrate his endurance of real adversity and real racism. I say ‘real’ because being asked to leave a restaurant (numerous times) because you’re black is much more actual than the dog-whistle racism supposedly taking place today.

But, to me, what stands out in Sowell’s memoirs are his impeccable principles. There are two examples where he turned down great professional opportunities, at consequential times in his career, because they were based on skin colour over merit.

The first is when a young Sowell, just after completing military service, was overlooked for a job as a photographer in the National Security Agency. After discovering that the job strangely became ‘closed’ after the Agency learned he was black, Sowell writes to his Congressman making him aware of the issue.

Surprisingly, not long after, he’s asked to come in for a full tour and is offered the job on the spot (a job that, mysteriously, has re-emerged). When Sowell attempts to give the interviewer samples of his work he’s told, ‘No need for that. The job is yours.’

The second example is where Sowell, much later in his career, is offered a place on the editorial review board of the American Economic Review – the most prestigious economic journal on the planet – by Nobel Prize winning economist Kenneth Arrow.

But when Sowell discovers that the offer is based on efforts to ‘racially diversify the membership of the board’ he declines.

These are pinnacle examples of living by principles at great professional cost. Some, no doubt, will say Sowell’s principled stances are no more than stubborn acts. But, I suspect, he loses minimal sleep over these decisions.

Sowell continues to broadcast his wisdom (for much longer we hope) and his columns can be found here.