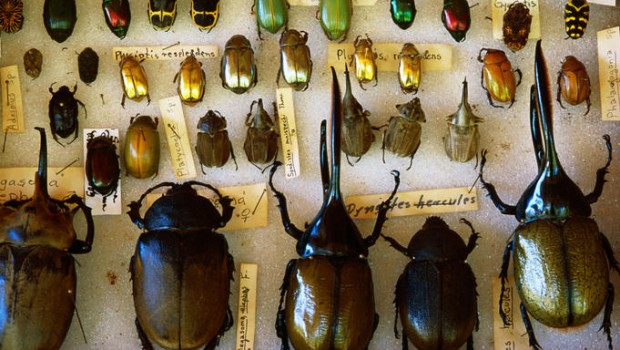 A sweeping census involving more than 100 scientists and lasting almost a decade has estimated that Panama’s San Lorenzo forest is home to an estimated 25,246 arthropod species. The study is the most extensive survey of insects, spiders, and their relatives ever undertaken and should help researchers get a better understanding of what factors influence biodiversity.

“This is the first time that diversity of all types of arthropods has been quantified from a tropical rainforest,” says ecologist Tomas Roslin of the University of Helsinki, an author of the new paper.

Arthropods, which include insects and spiders, are the most diverse and numerous phylum on the planet, and researchers have struggled to quantify their abundance and diversity because of their small size, frequent movements, and inaccessible habitats. The lack of data on arthropods has made it difficult to get a handle on the total number of species on the planet and to track the effect of human activities on this number.